"Dukes was a marketing genius," Nick Hahn, Wooters' successor at Cotton Incorporated.  " [He was] exactly what the US Cotton industry needed in the face of aggressive competition from the large chemical companies producing branded synthetic fibers.  He was one of a kind, the American Cotton Industry and the team you led at Cotton Incorporated has lost a giant, he'll never be forgotten"

Wooters also introduced the Seal of Cotton as a brand icon for products containing cotton. More than forty years after its introduction, the Seal of Cotton is among the most widely recognized American brand icons. Wooters has been honored for his innovative marketing of cotton, leadership and the enduring value of the Seal of Cotton.  In December, he was honored as one of the inaugural inductees into the Cotton Research and Promotion Hall of Fame.  See his video below: 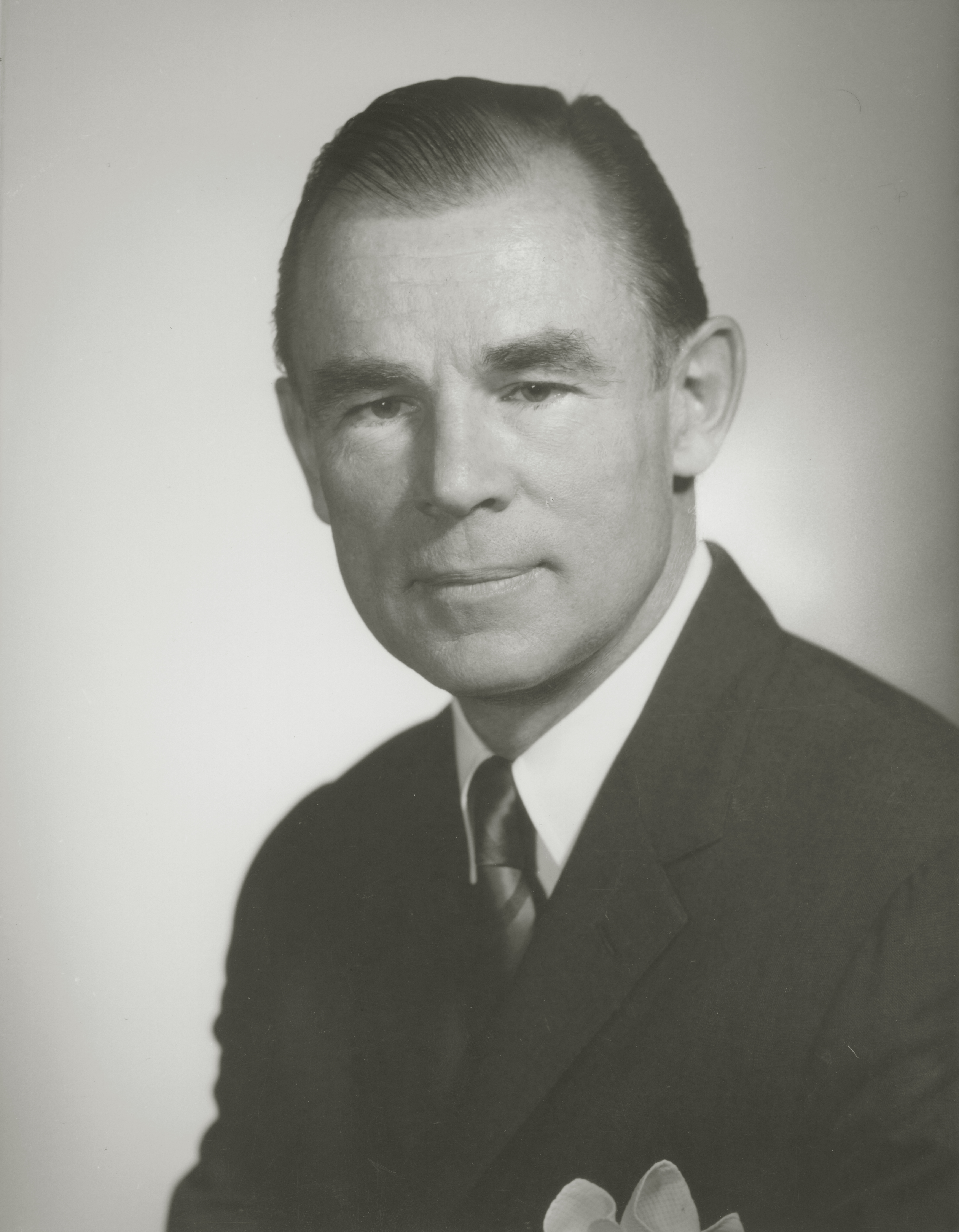