Cotton Planting Update from the Southeast

By: Monty Bain, Southeastern RCM, The Cotton Board

Folks in the Southeast are busy trying to finish up planting corn and peanuts. There are a few producers who have planted cotton, but from what I hear it’s a small number.   Cotton in the Southeast is usually planted from the last week in April until the 41st of May.  I say the 41st because there is always some cotton planted after the crop insurance deadline.  We have had rain and some strong storms come across the Southeast in the last couple of weeks and that has slowed producers down. I think most Southeast cotton producers will likely start planting during the second week in May, weather permitting.

I reached out to get updates from several cotton producers around the region, and here’s what they had to say:

I’m wishing all my cotton producers a great planting season! 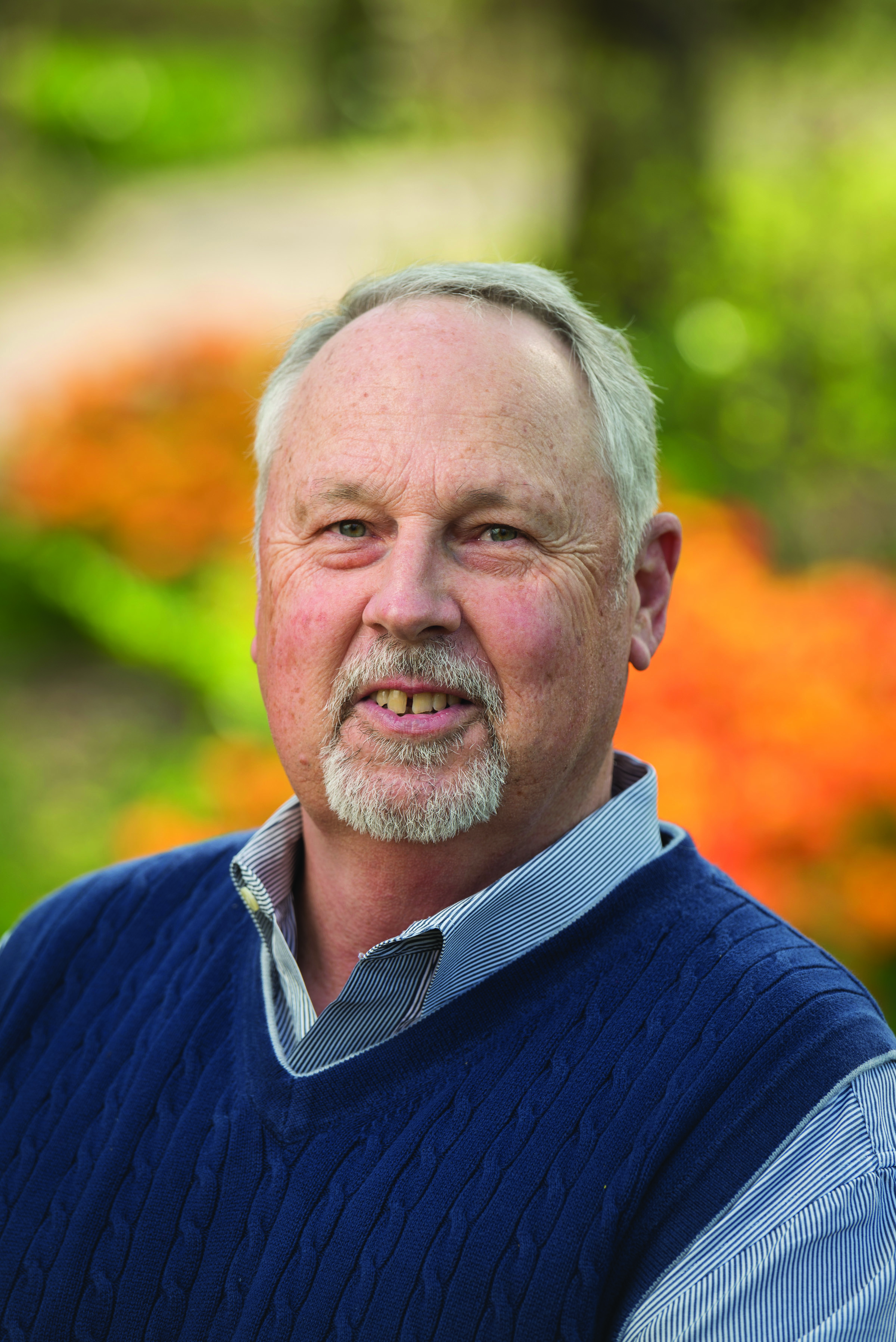